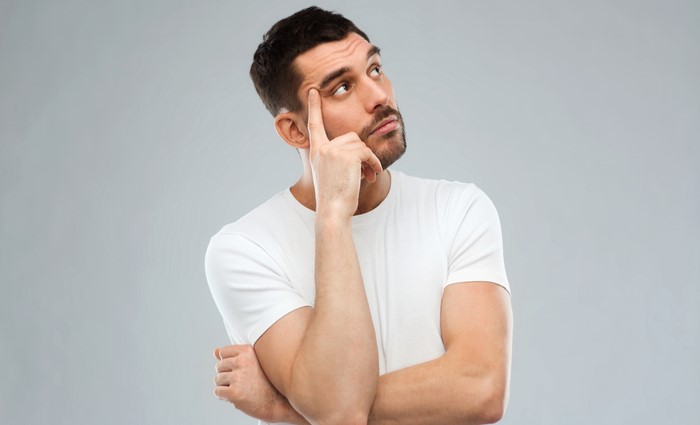 To correctly understand the difference between these two, we must first know what CBD is and what’s the exact difference (or similarity) between hemp and marijuana. Let’s start with the latter.

Both THC and CBD are cannabinoid compounds found in these plants, among 60+ others of their kind. And while THC is known for its euphoric and psychoactive effects, CBD has none of these qualities but it does, however, have a wide range of health benefits, helping your body to return to its optimal functioning.

What Is the Difference Between Hemp-Based CBD and Marijuana CBD?

Well, according to Franjo Grotenhermen, the former Chairman of the International Association For Cannabinoid Medicines, “CBD is CBD…the human body does not care where the molecule comes from.”

And if you think about it, this makes complete sense. A square is still a square, no matter if it’s made out of cardboard or steel. Likewise, a water molecule is the same in your sink as it is flowing down the Amazon River.

The biggest difference between hemp CBD and marijuana CBD comes in the form of politics. Under the current legislation in most states, you can only extract CBD from hemp. Marijuana-originating CBD can only be extracted in states like Washington, Colorado, Oregon, California, Nevada, Alaska, or Maine.

Given what we’ve talked up until this point, this question seems to make little to no sense, right? Well, yes and no. It is an excellent question to ask since CBD in its isolated form was shown not to have the same beneficial effects than when it’s consumed together with its other fellow cannabinoids.

This process is what’s known as the entourage effect. Studies conducted by the Lautenberg Center for General Tumor Immunology in Jerusalem have determined that no cannabinoid isolate, be it CBD or otherwise, can produce the same results than when they work together in the quantities predetermined by the parent plant, itself. No single cannabinoid isolate, even if it’s in a highly concentrated form, is as potent, safe, or useful than when all cannabinoid molecules are working together.

The team that made the discovery said that: “The therapeutic synergy observed with plant extracts results in the requirement for a lower amount of active components, with consequent reduced adverse effects.”

Now, since marijuana has more THC than the legal limit (above 0.3%), one such full spectrum composition may, indeed, be illegal in most states. Nevertheless, the critical thing to remember is that Full Spectrum CBD is a far better alternative than CBD isolate because of the entourage effect. The best CBD products are those that provide a blend of cannabinoids as they will have a higher and more beneficial effect on the body and mind.

Why Oregon May Be the Best Hemp-Growing State