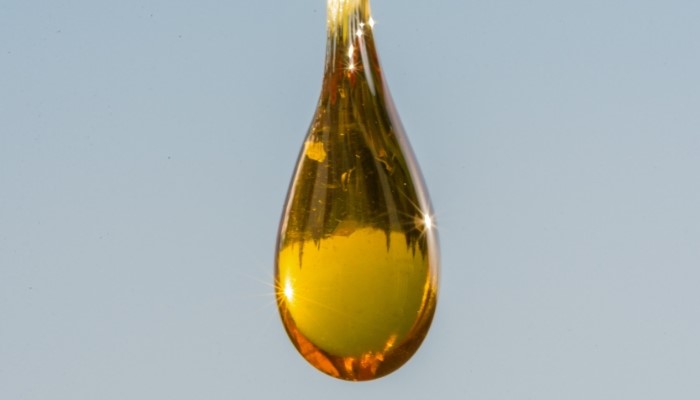 Late last year, the new Farm Bill signed into law. It means that both the medicinal and recreational cannabis markets will see an exponential boom over the following years. It is for this reason why consumers need to inform themselves as best as possible so that they don’t fall prey to various scams or low-quality products.

That said, we must first look at CBD and what it is. CBD (cannabidiol) is one of the 100+ cannabinoid compounds found in cannabis plants. It’s important to remember that both hemp and marijuana are part of the cannabis plant family.

Other Cannabinoids Found in CBD Products

It is without a shadow of a doubt that CBD offers the most health benefits found in hemp-derived CBD products. Nevertheless, due to the so-called entourage effect, CBD will work even better if it’s in combination with the others. This is what’s commonly known as a broad spectrum or full spectrum CBD. Below is a list of some other cannabinoids as well as their benefits.

CBDV (Cannabidivarin) – It is a non-psychoactive compound that has shown some promise in treating seizures.

CBDA (Cannabidiolic acid) – It can reduce inflammation and be shown to inhibit cancer cell growth.

CBG (Cannabigerol) – It is shown to stimulate bone and brain cell growth. It has also shown some promise as an anti-bacterial as well as an anti-insomnia medicine.

CBC (Cannabichromene) – It is shown to be effective stress and anxiety reliever. Likewise, it has some anti-inflammatory, anti-viral, and bone growth properties.

CBN (Cannabinol) – It has a sedating effect and has shown promise in treating various pains, glaucoma, as well as insomnia.

THC (delta9-Tetrahydrocannabinol) – THC is known for its psychoactive properties (the feeling of high). Nevertheless, when it comes to hemp-derived CBD products, the THC level is well below the legally approved limits and will not produce any sense of euphoria. It will, however, help relieve pain, suppress muscle spasms, reduce vomiting and nausea, and stimulate appetite.

Delta8 THC (delta8-Tetrahydrocannabinol) – As an analog to THC, it was shown to be an antiseptic, reduce anxiety, stimulate appetite, relieve pain, and have some neuroprotective properties.

THCV (Tetrahydrocannabivarin) – THCV is one cannabinoid that was identified as a potential anticonvulsant agent. It can also help with seizures and promote bone growth. 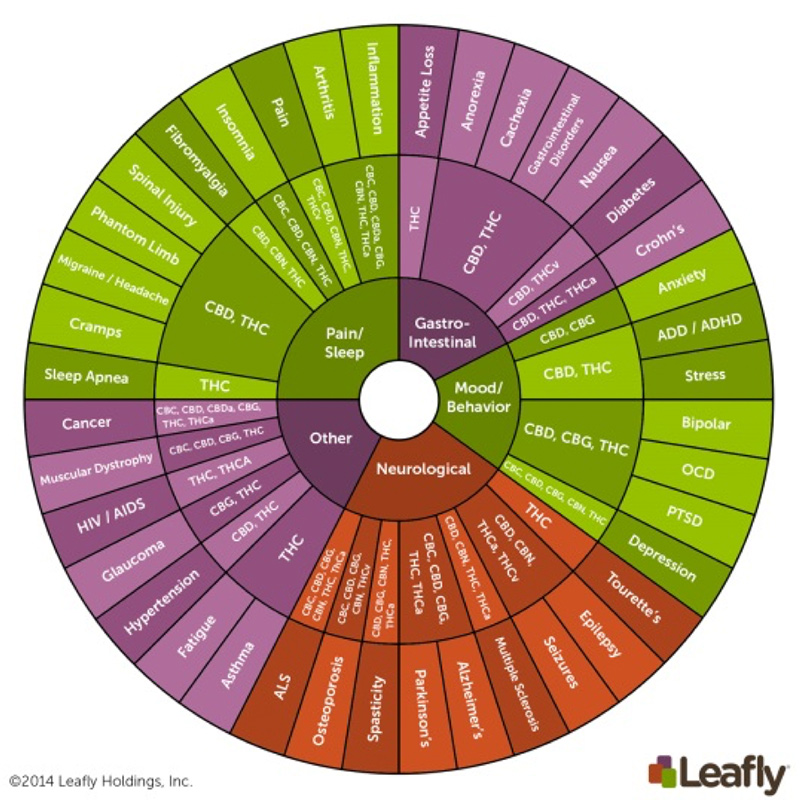 While this list is by no means exhaustive, these are among the most common cannabinoids found in broad spectrum hemp extract products. For more information, please feel free to visit our website, or contact us directly.

Your Guide to CBD for Sleep