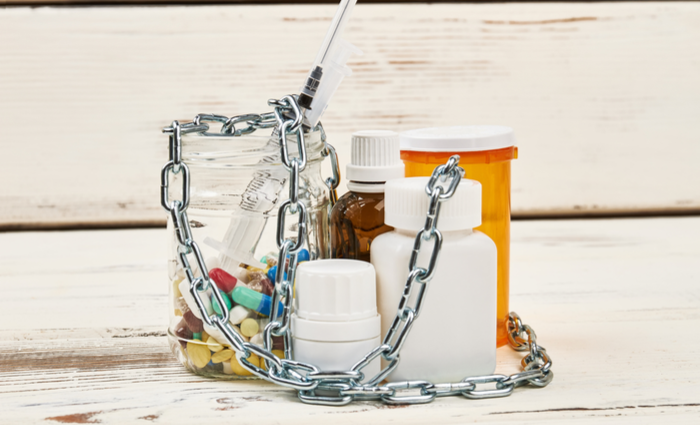 Cannabidiol, more commonly referred to as CBD, is a cannabinoid found in cannabis plants. Over the past several years, CBD was found to hold numerous health benefits, among which we can include things like pain relief, anti-cancer properties, various neuroprotective and anti-inflammatory benefits, etc. Many of these healing properties are something highly sought after by athletes, especially those who are involved in contact sports such as football or mixed martial arts (MMA.)

Unfortunately, however, CBD was considered to be a prohibited substance by the World Anti-Doping Agency (WADA,) meaning that athletes could not use it without risking being penalized or banned from practicing their respective sports. But in a fortunate turn of events, WADA no longer included CBD in their 2018 Prohibited List, meaning that athletes can now use the substance without the fear of any repercussions.

What is CBD, Exactly?

To better understand what CBD is, we must compare it to its more famous cousin, THC. Both CBD and THC are cannabinoid compounds found in cannabis plants such as marijuana and hemp. They are not alone, either, being accompanied by over 100 other such cannabinoids.

But despite their similarities, CBD and THC are not the same. While the latter is best known for its psychoactive and euphoric effects, commonly known as high, CBD is the health-oriented member of the cannabinoid family – known for its many health benefits. Another difference between the two is that THC is found in larger concentrations in the cannabis plant known as marijuana, while CBD is more prevalent in hemp (also a cannabis plant.)

Up until this year, athletes competing in a variety of sports were unable to use any CBD products because WADA had it classified as a prohibited substance. The common misconception here was the wrong association between CBD and THC. As mentioned before, THC is the one with the psychoactive effects – not CBD.

The news could not come at a better time, either. As most of us know, the United States is currently under a severe opioid epidemic, fueled in large part by prescription opioid pain medication such as hydrocodone (Vicodin) and oxycodone (Percocet). But unlike these opioids, CBD has been found to be a non-addictive substance. What’s more, CBD may help decrease addictive use of both marijuana and opioids by blocking the brain’s reward pathways that lead to addiction.

Although CBD is no longer on WADA’s prohibited list, THC still is. It means that athletes who want to use CBD as part of their healing process will have to use products that do not contain any THC, whatsoever.

The only exception to this rule is for certain illnesses such as cancer and AIDS, where only FDA-approved uses of THC are allowed without coming into conflict with anti-doping regulations.

WADA’s prohibited list also states that specific natural cannabinoid sources are also banned. These include marijuana, hashish, and synthetic cannabinoids, among several others. It means that to stay compliant with anti-doping regulations, athletes need to use only hemp-derived CBD products.

If you want to keep yourself up-to-date on these issues, as well as what hemp and cannabidiol (CBD) products have to offer, please feel free to visit our website, follow us on Facebook, or contact us directly.

The Different Types of Hemp: Fiber, Grain and CBD-Rich

How to Make an Informed Decision When Buying CBD